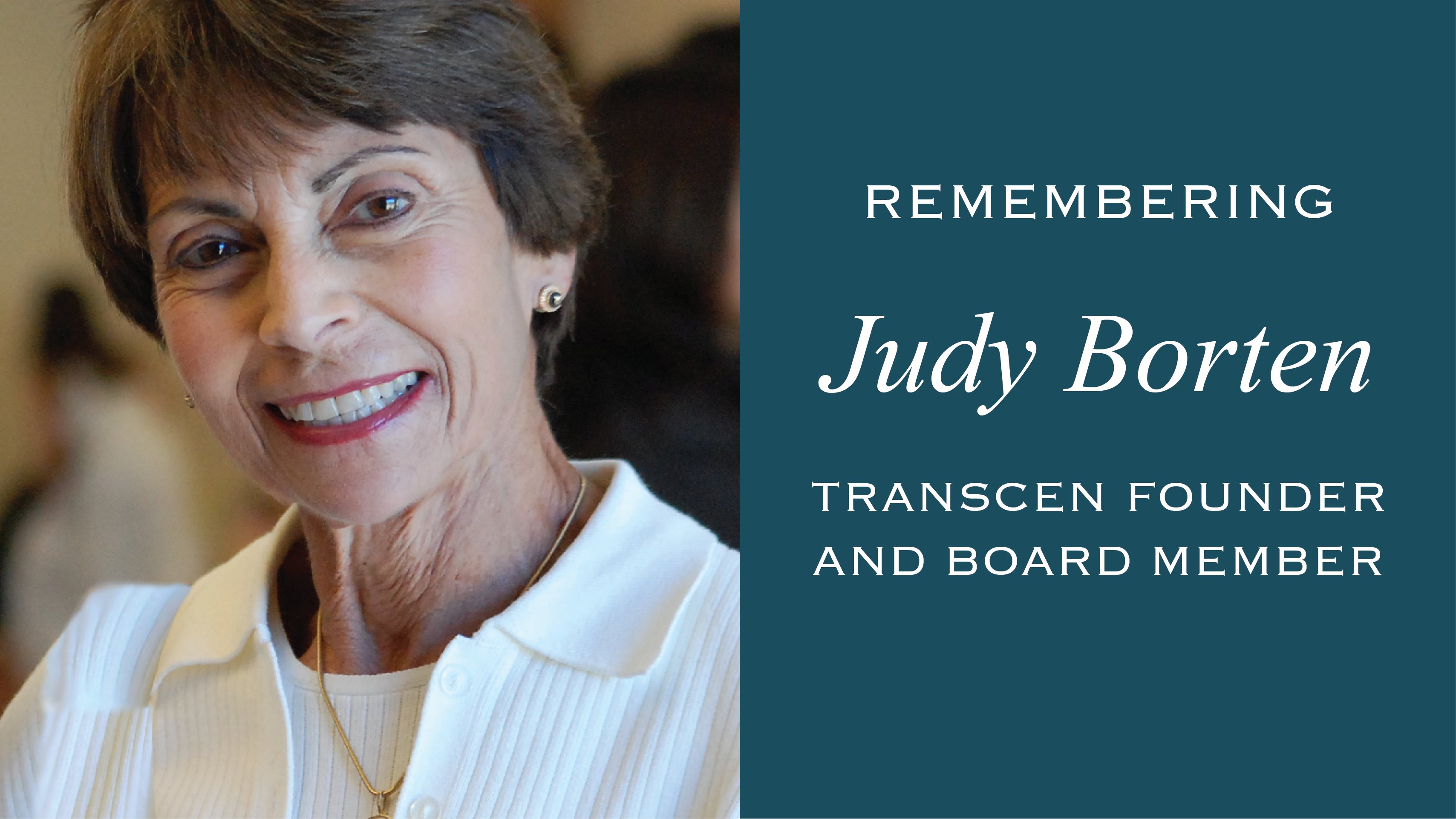 Though Judy Borten’s physical being succumbed to a several-year struggle with dementia and Alzheimer’s disease on September 16, 2019, her keen intellect, amazing athleticism and love for family and cherished friends lives on. Judy touched hundreds of lives during her 81 years, including family, friends, colleagues, and students. She will be dearly missed by her husband/best friend/devoted life-long partner (they met when Judy was just 14 years old) Bill Borten, her sister Adrienne (who Judy idolized) and brother-in-law Martin Zausner, her three sons, Jeff (wife Jill), Dan (Katie) and Matt (Cathy), five grandchildren Ariel (Steven), Jeremy (Darcy), Michael, Holden and Yardley, her new great granddaughter Abigail, and the treasured friends she amassed and with whom she diligently kept in contact throughout her life.

Judy will be remembered as a beautiful person inside and out.  She was a stellar student, having graduated college at age 19 after skipping several grades in her youth.  She was a voracious reader. And, she was a superstar athlete, earning all-state honors in several sports in high school, was a talented horseback rider, played on club volleyball teams into her 40s, was a ferocious but congenial tennis player into her 70s, an age-defying aerobics enthusiast, and a power walker who virtually no one could keep up with. She loved all animals, but especially dogs, having raised a number of Airedales and other breeds from her childhood into her mid-40s.

In addition to being a hands-on mother raising her three sons, managing an extremely well-run household, and truly keeping things ship-shape on the seven different iterations of the “Jubilee” from the late 1960s through 2014, Judy devoted her life to being an advocate for children and adults with learning disabilities and their families. She was a co-founder of TransCen, Inc., a non-profit organization dedicated to improving education and employment success of persons with disabilities, driven by the belief that employment and active community participation are attainable for all individuals, regardless of disability or other perceived barriers to employment.  She also served on the board of the Ivymount School, which serves students with autism, developmental disabilities, communication disorders, learning disabilities, and health impairments. She was an executive board member of the Learning Disabilities Association of Montgomery County, Maryland, was on the advisory committee to the Superintendent of Special and Alternative Education of Montgomery County Public Schools, the advisory committee to the Office of Special Education in the Maryland State Department of Education, the advisory committee to the Office of Special Student Services at Montgomery College, and the advisory committee of Montgomery County Public Schools’ Department of Staff Development. Judy received the Montgomery County Volunteer Activist Award, the Montgomery County Public Schools Recognition Award, and Honorary Life Membership from the Maryland Congress of Parents and Teachers for her work on behalf of individuals with disabilities.

Her passion for all things education-related was closely matched by her love of life on the water aboard the “Jubilee” with her husband Bill.  He may have been the hands-on captain of their various vessels over five decades, but everyone knew who kept things organized and managed their life aboard.  From the late-1980s until 2014, Judy and Bill were full-time live-aboarders who roamed the East Coast, from Ocean Reef Club as their southern base, into the Bahamas during the winter months, and on up to Maine every summer.  Most of Judy and Bill’s closest friends and deepest connections stem from the community of owner-operators and boat crews who shared their adventures, as well as their lifelong landlubber friends who spent time with them in beautiful, remote locations along the eastern seaboard. For those who knew her well, we will always picture Judy walking barefoot along unspoiled beaches, picking up rocks and shells thousands of times over the decades, and looking at them as if she’d never seen something so beautiful before.