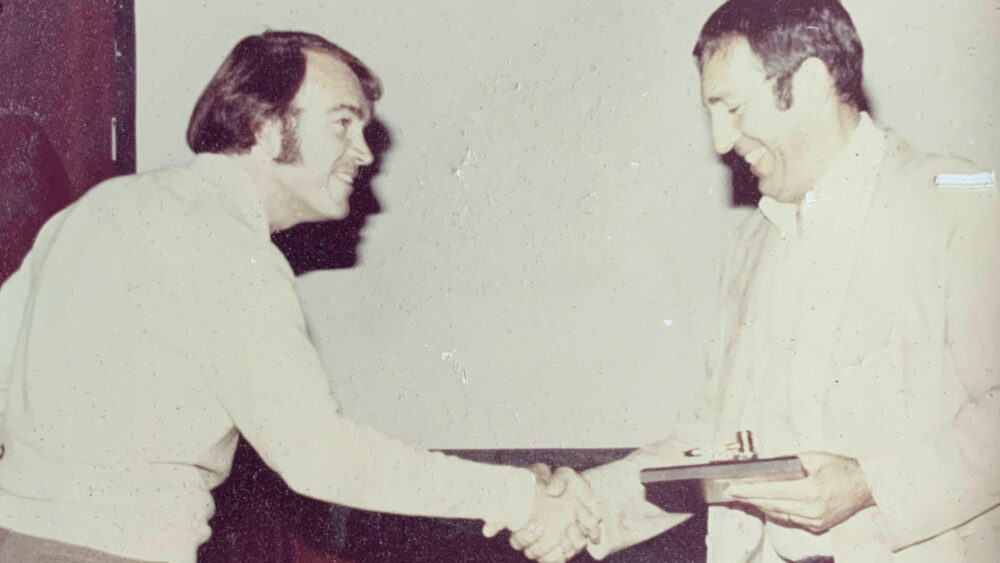 TransCen is saddened to hear that Lou Brown, one of TASH’s co-founders, passed away on May 1, 2021. Over 40 years ago, in 1975, Lou Brown, Norris Haring and Wayne Sailor, the founders of what is now called TASH, gathered to create an entity that embodies the very values that TASH represents to this day: equity, opportunity, and inclusion for ALL people with disabilities, including those with the most significant support needs.

From that humble start in the mid-1970s, TASH grew into a diverse, multidisciplinary organization that has stayed true to its progressive values and mission and remains a clarion call for inclusion. The organization which started as a group of researchers grew by leaps and bounds as people with disabilities and family members found a welcoming forum for their concerns. TASH created an activist policy agenda and advanced that agenda with various Administrations, Congress and state legislative bodies. It took forceful early stands on such topics as deinstitutionalization, non-aversive treatments and inclusion.

Read more about the life of Lou Brown.