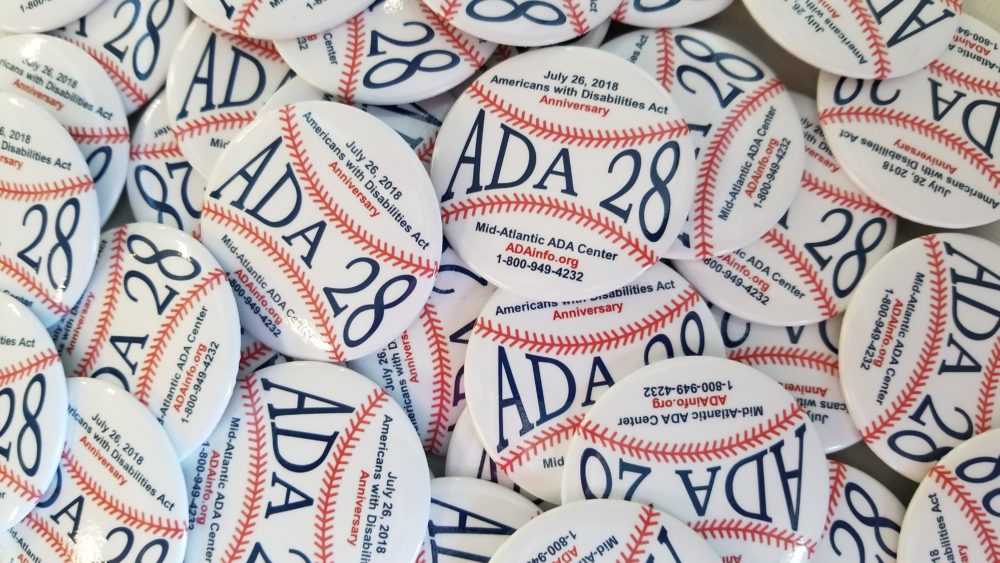 TransCen President, Laura Owens to Throw the Ceremonial First Pitch at the Baltimore Orioles Game on July 26 in Celebration of the Anniversary of the Americans with Disabilities Act!

In recognition of the 28thanniversary of the signing of the Americans with Disabilities Act (ADA), the Orioles will host Celebrate ADA Day at Oriole Park on Thursday, July 26, and will welcome TransCen President, Laura Owens to throw out the ceremonial first pitch!

As part of the Orioles’ Celebrate ADA Day, the team will host a pregame, on-field ceremony to recognize members of various groups who have been positively impacted by the implementation of the ADA, including TransCen’s Mid-Atlantic ADA Center, the Maryland Department of Disabilities, Centers for Independent Living, Maryland Developmental Disabilities Council, v-Link, the Special Olympics, and several chapters of The Arc.

The official press release from The Orioles