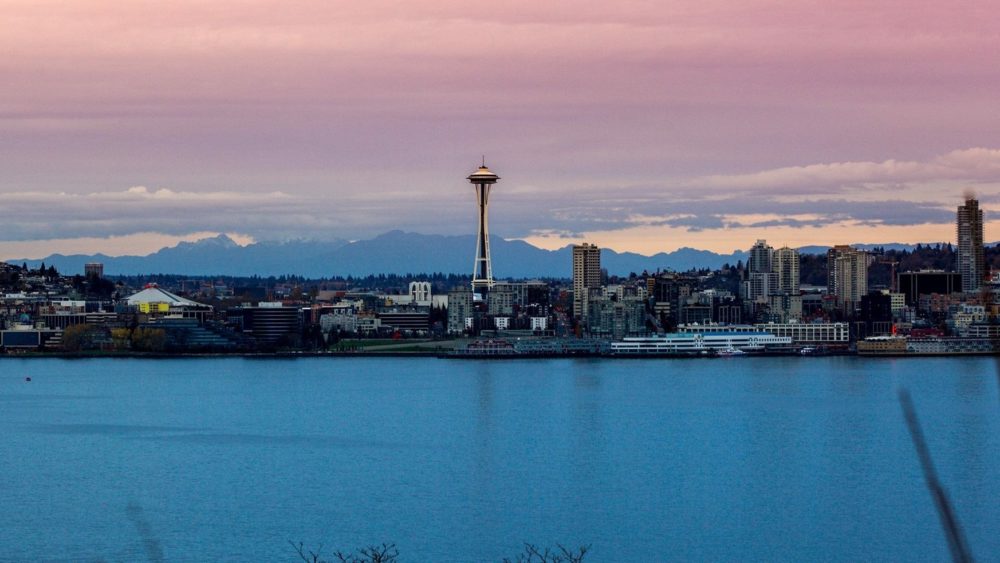 A Seattle-based non-profit has been ordered to pay back wages to workers with disabilities whom the U.S. Department of Labor ruled had been underpaid. The non-profit, the Northwest Center, which places adults with disabilities in jobs, did not get permission to pay the employees less than the city minimum wage. Under state law, employers can pay a disabled person less than minimum wage by obtaining a subminimum wage certificate. Seattle officials say Northwest Center neither applied for nor ever obtained such a certificate. It’s been ordered to pay over $40,000 in back pay to 10 workers after an investigation.

Full article from The Patch