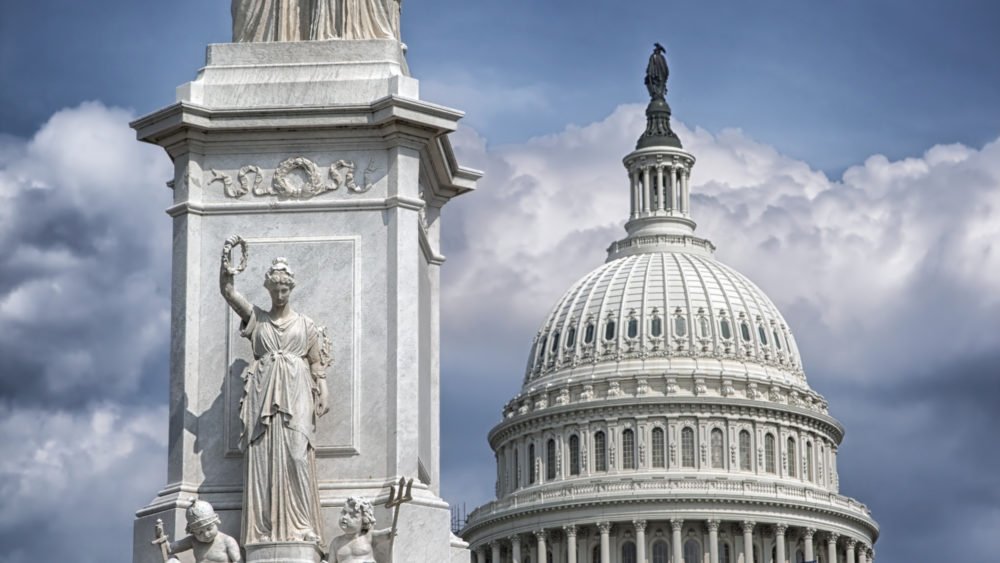 Washington, DC – United States Senator Elizabeth Warren (D-Mass.) and six of her senate colleagues today requested information from Labor Secretary Alexander Acosta on the Department of Labor’s (DOL) oversight and enforcement of employers that use 14(c) waivers to hire workers with disabilities and pay them less than the federal minimum wage. The senators also expressed support for phasing out the discriminatory waivers in a responsible way.

“These waivers are inherently discriminatory and should be phased out in a responsible way,” the senators wrote. “While the Department continues to issue these waivers, however, we are concerned by past abuses of the program and hope to better understand the extent to which the Department is able to prevent employers’ mistreatment of and discrimination against workers with disabilities.”

Reports of extremely low earnings-in some cases, well under a dollar per hour-and other disturbing abuses of 14(c) waivers have led to concern among self-advocates and experts in the disability community, as well as policymakers on the state and federal level, that the waivers are both inherently discriminatory and create a high potential for abuse of workers with disabilities.