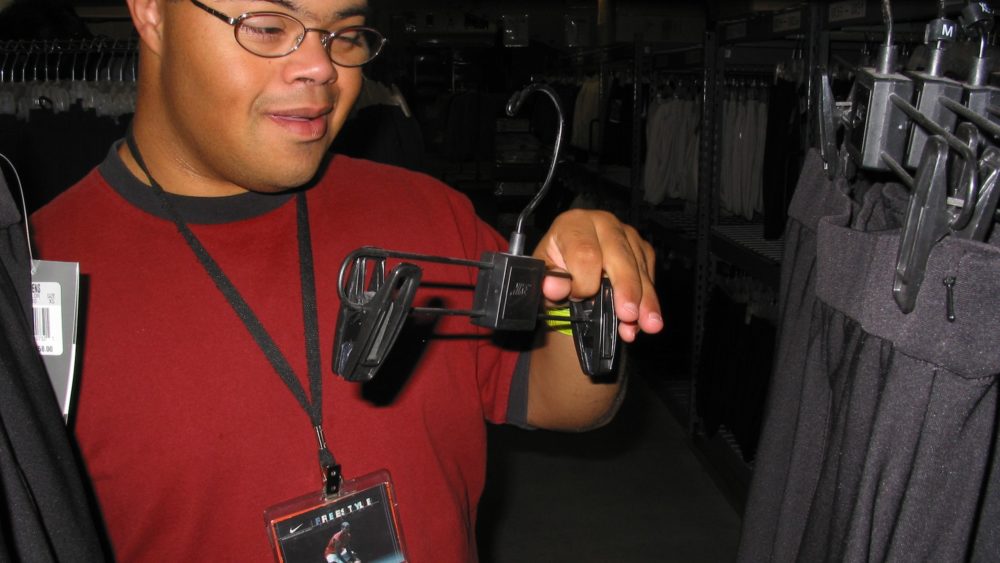 Alaskan businesses will no longer be allowed to pay employees with disabilities less than the minimum wage, which is currently $9.84 an hour. The state announced last week it would repeal the regulation first put in place in 1978.

Alaska joins New Hampshire and Maryland as the first states to get rid of sub-minimum wage for employees with disabilities, an act which is entirely legal under federal law, and has been since 1938 when the Fair Labor Standards Act was implemented.

The minimum wage exception was initially created to help those with disabilities get jobs, but despite its intentions, the legislation still fell short. Disability advocates argue the law is outdated and that many disabled individuals can succeed in jobs earning minimum wage or more, and that no other class of people faces this kind of government-sanctioned wage discrimination.